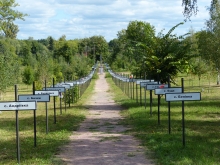 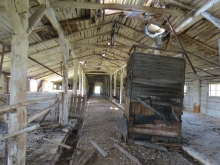 The Chernobyl Exclusion Zone (CEZ) is one of the most radioactively contaminated sites in the world. The area is highly heterogeneously contaminated by a number of radionuclides including 137Cs, 90Sr, 241Am and Pu- isotopes. Established shortly after the accident in 1986, the CEZ was initially the area within the 30 km radius around the Chernobyl Nuclear Power Plant, although, the borders have subsequently expanded. The Ukrainian area (approximately 2600 km2) contains forests, abandoned farmlands, wetlands, flowing and standing waters, deserted villages and urban areas. The Belarusian area (approximately 2200 km2) consists mainly of swamps, marshes and peat-bogs. Forest occupies about one half of the Belarusian territory; areas not forested are mostly former agricultural lands and meadows. Both the Ukrainian and Belarussian exclusion zones are now largely designated as protected wildlife reserves; their combined area creates mainland Europe's third largest nature reserve.

The CEZ is relatively flat (approximately 100-200 m above sea level) and the Pripyat River, a main tributary of the Dnieper, runs through the zone for about 80 km. The climate is temperate-continental with the growing period beginning around mid-April and ending in late October; snow cover remains for about 80 days, with significant deviations in some years.

The area is species rich with more than 400 species of vertebrate animals, including 67 ichthyoids, 11 amphibians, 7 reptilians, 251 birds and 73 mammals; many species are listed on Ukrainian and European Red Lists.

Why is the CEZ a radioecological observatory?

The CEZ has many features making it an important radioecological site, including:

There is interest in the CEZ as an area to study not only radioecology, but also rewilding (ecosystem recovery/restoration), with the CEZ being described as ‘one of the most iconic natural experiments on rewilding'. 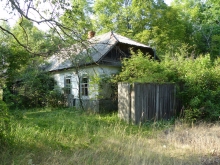 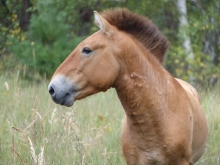 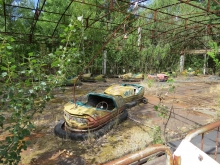 ALLIANCE activities in the CEZ

The CEZ Observatory has been a success for the ALLIANCE with co-ordination between large research consortium and also collaborations being initiated between individual researchers. The EURATOM COMET and UK funded TREE consortia collaborated, establishing wider networks to extend the scope of their individual research and using common field sites within the CEZ. This productive collaboration demonstrated that the ‘radioecological observatories’ concept can be successful. Together, the TREE and COMET projects represent the largest co-ordinated study of the effects of radiation on wildlife conducted in the CEZ, with research considering a range of freshwater and terrestrial species, from plants to mammals. The projects also conducted radionuclide availability and transfer studies as well as collaborating with Ukrainian colleagues to publish datasets on large soil contamination surveys and monitoring results for animals.

Subsequently ALLIANCE partners collaborated within the EURATOM supported CONFIDENCE project where results/samples from the CEZ were used to parameterise the inclusion of radioactive particles in human food chain transfer models and to compare the transfer of stable and radioactive isotopes of elements to vegetation. The CEZ observatory has been successfully used to run field courses aimed at PhD students and early career researchers. ALLIANCE members also co-supervise PhD-students conducting research in the CEZ.

The ALLIANCE has collaborated in two international workshops focused on the Chernobyl Exclusion Zone. The first brought together scientists from Ukraine, Belarus, Europe and Japan to present and discuss effects related studies conducted in the CEZ (outputs of this workshop can be found in a special issue of Journal of Environmental Radioactive – see Editorial Lecomte-Pradines et al. 2020). The subsequent workshop focussed on advances made by the COMET and TREE projects with the workshop output being a statement paper on future research requirements (see Beresford et al. 2020).

The ALLIANCE has funded a compilation of Ukrainian/Russian/Belarussian language/authored papers on the CEZ focussing on biodiversity studies rather than radioecology. Such studies are useful for those conducting research in the CEZ and without being collated would likely be missed by a wide audience. 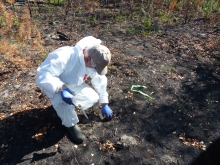 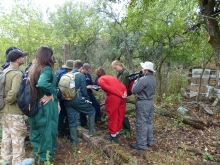 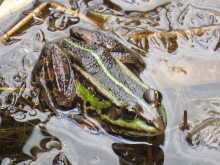 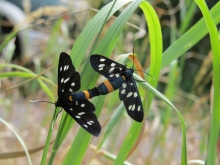 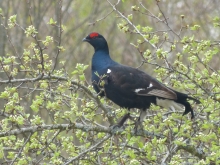